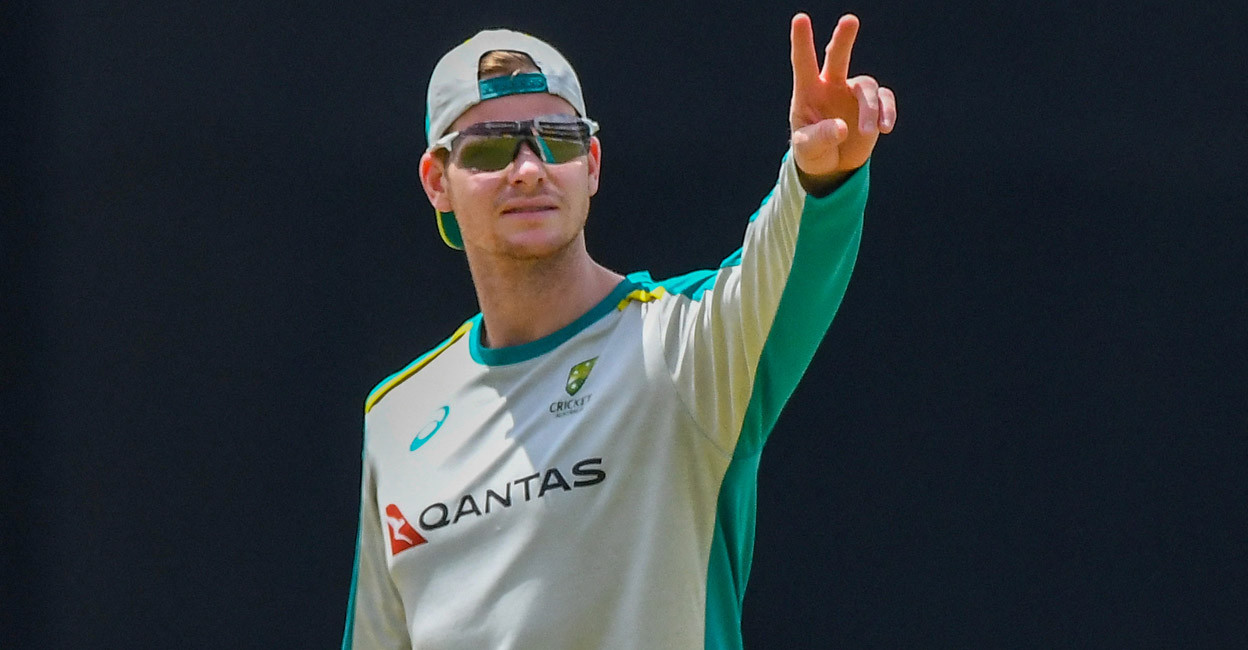 
Steve Smith stated England’s new attacking strategy to Check cricket was thrilling however expressed doubts over whether or not it may stand as much as the warmth of Australian bowling.

England have received all 4 Check underneath new coach Brendon McCullum and captain Ben Stokes, crushing world Check champions New Zealand Three-Zero in June earlier than chasing down a document 378 towards India this week.

Smith stated England’s batters could not fare so nicely towards the Australian bowling assault of Josh Hazlewood, Pat Cummins and Mitchell Starc.

“It has been thrilling. I am simply intrigued to see how lengthy it lasts, if it is sustainable,” Smith advised reporters earlier than Australia’s second Check towards Sri Lanka begins on Friday in Galle.

“For those who are available in on a wicket that is bought some grass on it and Josh Hazlewood, Cummins and Starc are rolling in at you, is it going to be the identical?

“I am intrigued by all of it … Is it going to work each time? I do not know.”

Smith added that there was no lingering ill-feeling from his mix-up with Usman Khawaja after his dismissal within the opening Check in Galle, which Australia received by 10 wickets to take a 1-Zero lead within the two-match collection.

The 33-year-old stormed off after being run out for six and his response drew criticism from former Australia captains Ian Chappell and Mark Taylor.

“I hate getting run out. I feel anybody does,” Smith stated. “I used to be fairly upset. That occurs within the recreation. I needed to hold shifting ahead and that is a part of the sport.

“I spoke to Uz straight after, it was fairly chilled. Combine-ups occur and we hold shifting on.”