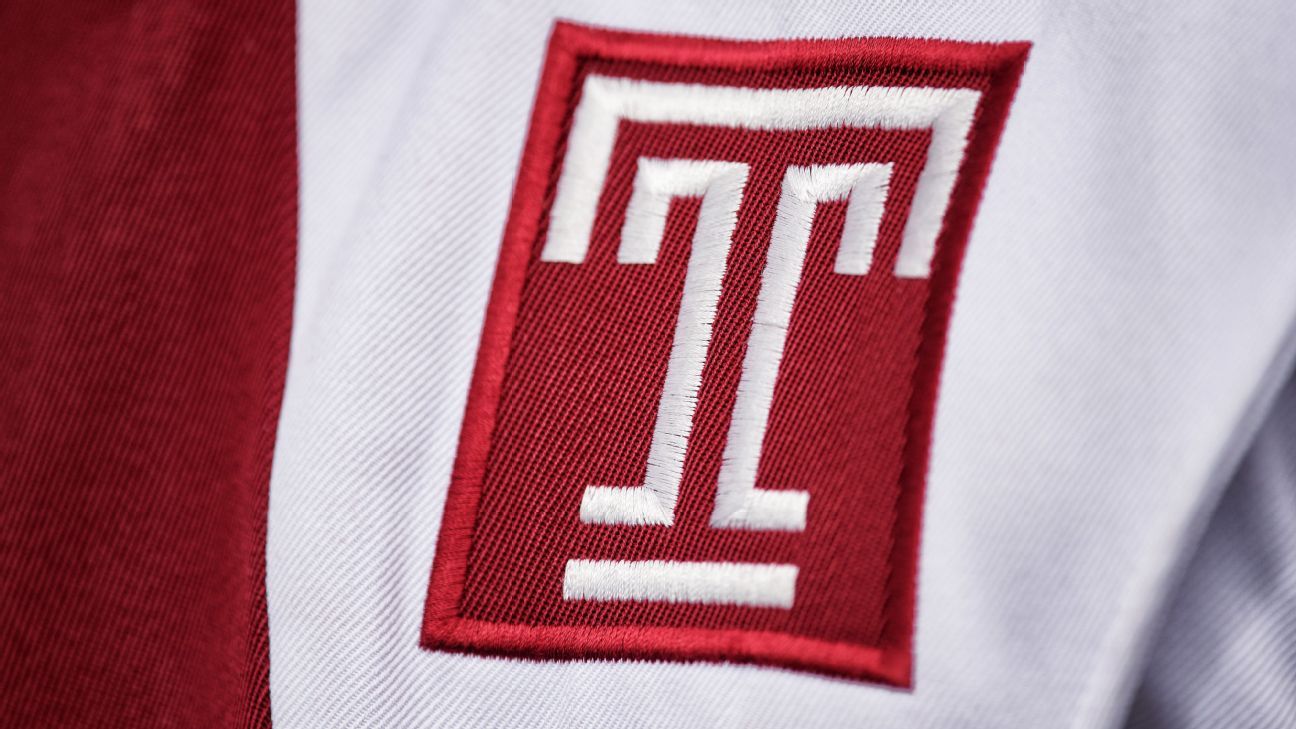 PHILADELPHIA — James “Skip” Wilson, who led Temple baseball to a pair of School World Sequence appearances and 1,034 wins in 46 seasons as this system’s head coach, has died. He was 92.

Temple stated Wilson’s daughter informed the college he died Tuesday in Ambler, Pennsylvania, from problems from a stroke.

He led Temple to 2 School World Sequence appearances in 1972 (third place) and 1977 (eighth) and earned 4 extra NCAA bids throughout the decade. The Owls received the Center Atlantic Convention title in 1972 and 1973 and captured 4 straight East Coast Convention championships from 1975-1978.

Wilson made his final look within the NCAA Event following the 2001 season. After beginning the 12 months Zero-14, the Owls went 24-14 the rest of the common season. The workforce received the Atlantic 10 and reached the NCAAs for the ultimate time in his profession.

He was inducted into the Temple Athletics Corridor of Fame in 1981.

A Philadelphia native, Wilson had over 100 gamers signal skilled contracts.