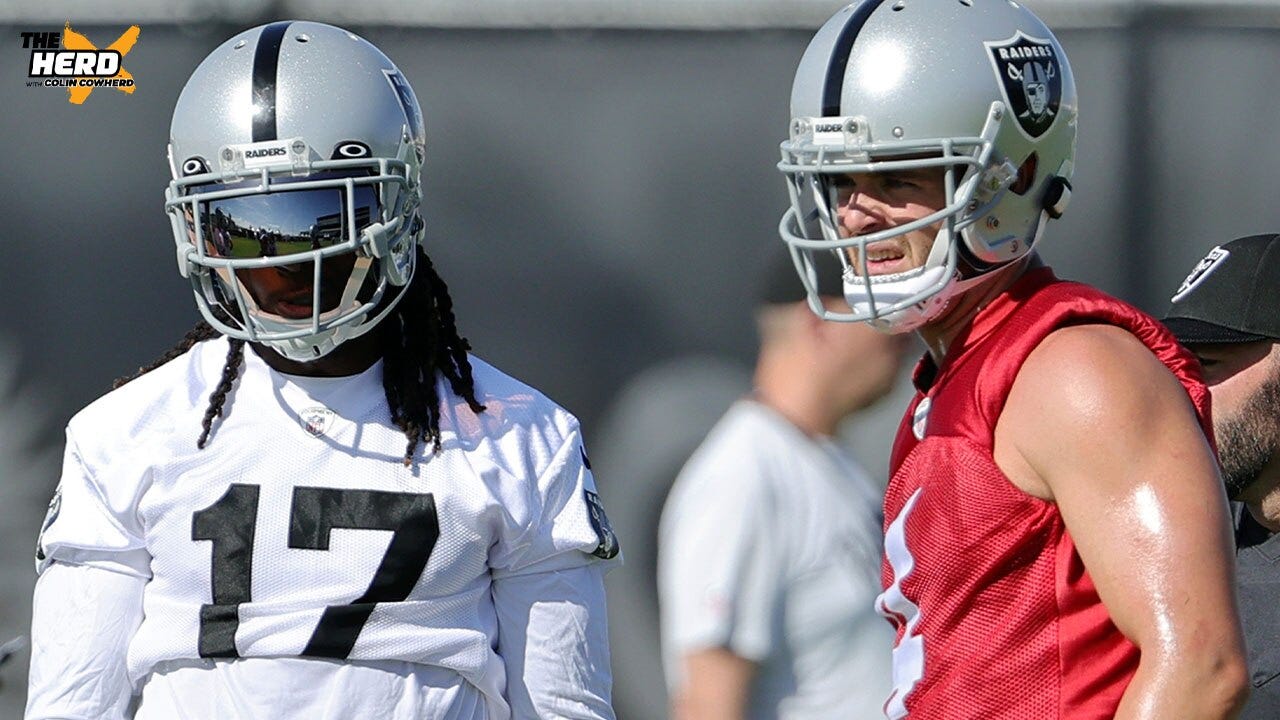 On the Las Vegas Raiders’ first day of coaching camp, Davante Adams in contrast Aaron Rodgers and Derek Carr as ‘Corridor of Famers,’ which created a stir throughout the soccer world. Whereas Adams clarified his feedback, Colin Cowherd defends Carr and explains why being ‘the image of adversity’ will ship him to Canton (additionally ranked as Tier 2 QB on The Athletic’s Mike Sando’s listing).